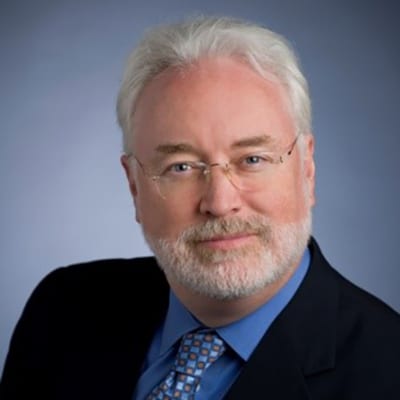 Steve Alexander is currently Ciena’s Senior Vice President and Chief Technology Officer. He has held a number of positions since joining the company in 1994, including General Manager of Ciena’s Transport & Switching and Data Networking business units, Vice President of Transport Products, and Director of Lightwave Systems. From 1982 until joining Ciena, he was employed at MIT Lincoln Laboratory, where he last held the position of Assistant Leader of the Optical Communications Technology Group. He is an IEEE Fellow, was ranked by ExecRank. com at #1 in their listing of top CTOs for 2012/2013, and was the recipient of the IEEE Communications Society Industrial Innovation Award in 2012. He has been an Associate Editor for both the IEEE/OSA Journal of Optical Communications & Networking (JOCN) and for the Journal of Lightwave Technology (JLT). He has served as a commissioner in the TechAmerica Cloud First, Cloud Fast Initiative and as a member of the Federal Communications Commission Technological Advisory Council (TAC-4) and was a General Chair of the conference on Optical Fiber Communication (OFC) in 1997. Steve received both his B.S. and M.S. degrees in electrical engineering from the Georgia Institute of Technology. He has been granted 21 patents and has authored a text on Optical Communication Receiver Design as well as numerous conference presentations and journal articles.

A network which is dynamic, automated, programmable, and driven by analytics and intelligence can adapt to the rapidly changing requirements and opportunities facing most government agencies. This adaptive network must be built on programmable physical and virtual infrastructure; be driven by intelligence provided by the analysis of large sets of relevant data; and be controlled by software and automation. The network will become a sensor, no need for a bolt on security as it becomes part of the fabric.