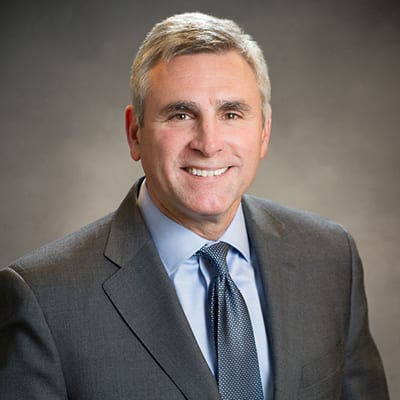 John Davis is the Vice President and Federal Chief Security Officer for Palo Alto Networks, where he is responsible for expanding cybersecurity initiatives and global policy for the international public sector and assisting governments around the world in successfully preventing cyber breaches. Prior to joining Palo Alto Networks, John served as the Senior Military Advisor for Cyber to the Under Secretary of Defense for Policy and served as the Acting Deputy Assistant Secretary of Defense for Cyber Policy. Prior to this assignment, he served in multiple leadership positions in special operations, cyber, and information operations. His military decorations include the Defense Superior Service Medal, Legion of Merit, and the Bronze Star Medal. John earned a Master of Strategic Studies from the U.S. Army War College, Master of Military Art and Science from U.S. Army Command and General Staff College, and Bachelor of Science from U.S. Military Academy at West Point.

The world of technology, including information technology (IT), operational technology (OT), and—as those two are increasingly connected—the Internet of Things (IoT), is moving in one direction while the world of cybersecurity is largely moving in the opposite direction. This situation is getting worse and giving cyber adversaries a growing advantage. The world of cybersecurity must change direction and better align to the world of technology in order to close the gap with attackers and offer advantages for defenders. Doing so requires the cybersecurity industry to harness four levels of innovation. These four levels include integration, interoperability, interface, and intelligence sharing. The presentation will outline the details for each level of innovation and provide examples of how Palo Alto Networks is leading the way.