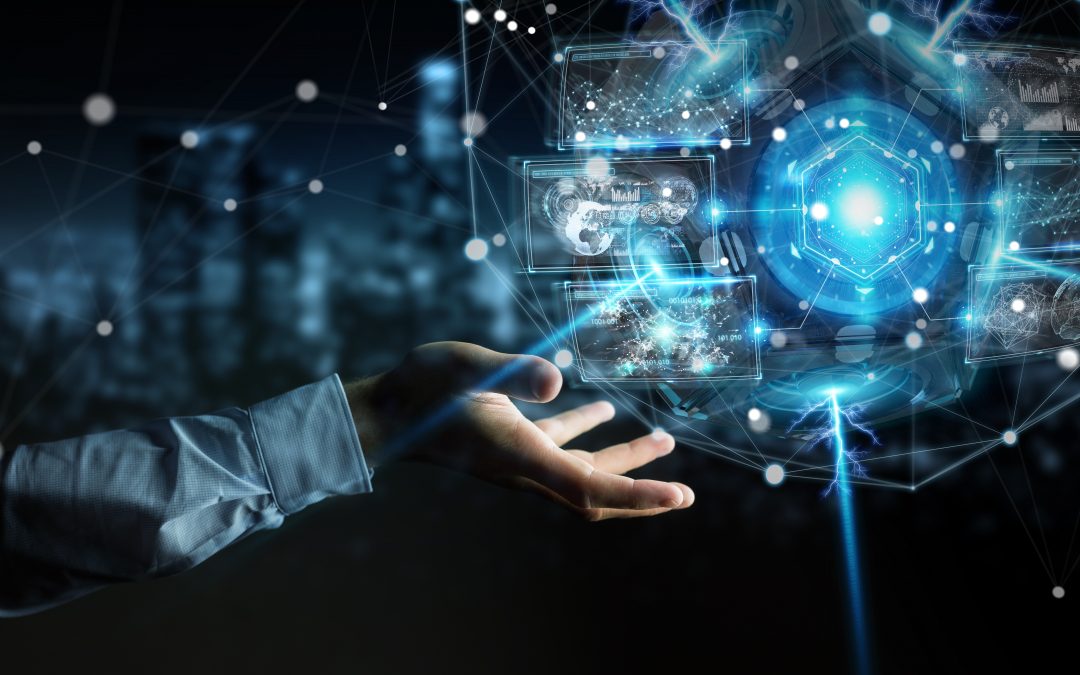 U.S. government agencies have operated for years in siloes independent of one another, undertaking missions autonomously and developing IT solutions that cannot be shared efficiently. This antiquated approach has led to isolated infrastructures that lack cohesion and interoperability from one agency to another, resulting in communication and network inefficiencies and increased expenses. Through a talented team of highly knowledgeable professionals, TENICA Global Solutions is committed to bridging this gap between agencies, moving them towards a collaborative environment so that they can consistently execute their individual missions and expand their visions for the future.

Strong communication and partnership between government agencies is becoming increasingly imperative to achieving mission success in the world’s constantly shifting technical, economical, and political environment. Having communication lines already established results in accelerated mission success and building trust between agencies is necessary for eliminating redundancy in IT architecture. TENICA understands these issues and implemented a holistic strategy for the government to achieve greater efficiencies, cohesion, and interoperability by introducing key agency players, holding routine meetings, and broadening the forum to interact in fruitful discussions.

To meet agency requirements and the demands of the federal government, TENICA had to persuade the key decision makers that additional collaboration would result in more operationally effective environments. Prior to this agreement, individual agencies would rarely collaborate, due in large part to a culture that promoted relative autonomy. However, once the campaign of collaboration was promoted in the government, central authority figures were able to embrace the shift in standard operating procedures to make sure all parties communicated on a regular basis and generated best practices for doing so. Brokering these agreements between agencies has taken more than two years of intense political mediation, but the positive strategic and operational outcomes have ensured that all agencies see the value in this unified approach.

As senior government officials in each agency have begun to come forward and work in partnership, the groundwork has been laid for increased interoperability and efficiency. The strategic proposal, adoption by senior officials, and now continued implementation of this new culture initiative on site by technical professionals at government facilities showcases the impact TENICA has had on each step. This restructuring has also resulted in many tangible benefits including individual agencies no longer incurring the inflated expense of sourcing and maintaining many of the service-related expenses necessary for daily operations, saving the government and ultimately the taxpayers money.

TENICA’s thought leaders are driving design implementation, encouraging culture change, and building relationships in support of agency missions. TENICA proved that we were familiar with the environment, understood the framework, and brokered agreements leading to implementation. Making those connections, facilitating them, and proving that technical knowledge and experience would result in efficiency helped build trust across the government and industry, a tactic that can subsequently be applied to other government agencies and directorates to reduce further overlap. This truly meaningful success is due to the substantial work by TENICA leadership and technical personnel, involved in making a lasting impact on the government and the nation.